Our customers use foresight methodologies to understand their future operating environment. These are their stories. 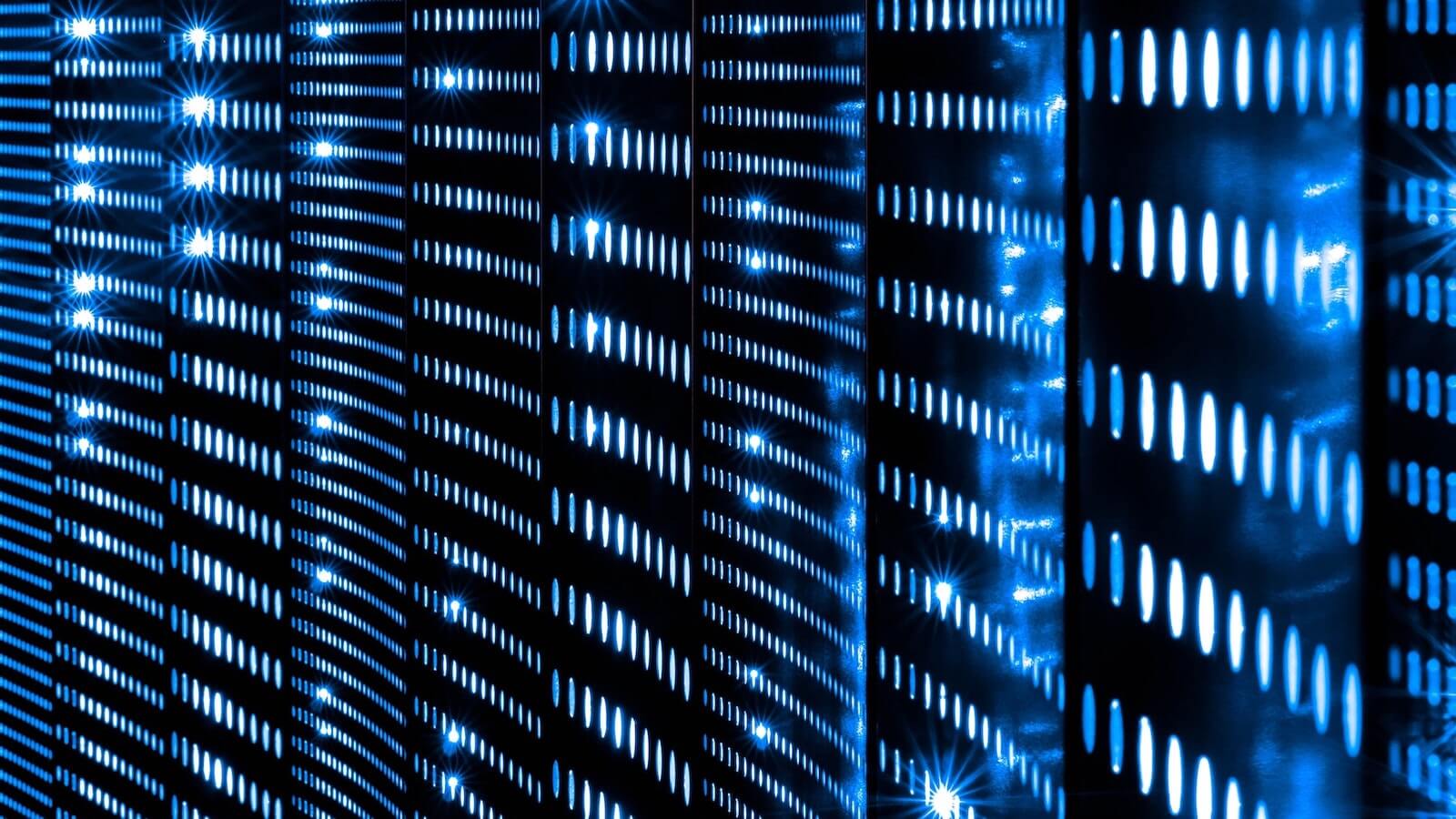 Researcher Mats Nylund used FIBRES for a project researching the potential of blockchain. We asked Mats to share some thoughts about the foresight and market tracking they did in the project.

The goal was to understand possibilities for blockchain

Our team at Arcada University of Applied Science kicked off the project ”The Potential of Blockchain” in August 2016. In the project, we aimed to find out traces of societal effects, explore possibilities of blockchain technology, and clarify possible future lines of policy.

In 2016, blockchain was still an ”emerging” technology and most of the applications were waiting for realization. For example, the Gartner Hype Cycle from August 2016 placed blockchain to be 5 to 10 years from mainstream adaptation.

Over 600 observations were stored in FIBRES

Our team consisted of 5 experts with different academic backgrounds; common interests were the key that brought everyone together. From the start, we decided to focus on blockchain in general and ruled ie. the logic of cryptocurrencies out of the scope.

One of the first tasks after that was to start increasing the knowledge of the project team. We started to gather information about blockchain technology from main sources using FIBRES software.

Some of the team members had already collected the material from the early months of 2016, so this was a good starting point. Since the beginning, we have stored more than 600 observations from numerous sources. Most of the observations are classified in the software by theme and industry, which in turn makes the initial searching and further analyzing more efficient.

The software serves also as a place to discuss and share our comments and finally build collective insight. Having a designated place makes information sharing easier, especially because the team members are working from different locations.

Collected, publicly available, media data has been the main source of knowledge in the project. This is partly because there currently were only a few scientific articles about blockchain and even fewer policy-related blockchain papers published since 2013-2014 when blockchain began to grow out of its bitcoin roots.

However, media data and observations were not the only gathered information. The research setting in the project is complex and one goal was to find people with diverse backgrounds, who have an understanding and knowledge of blockchain technology in Finland. Luckily, we picked up several experts, most of them by reading news in Finnish media and by using social media.

Due to the generous supply of media, especially in the UK and the US, we became familiar with the discourse of the revolutionary role of blockchain technology in the upcoming years. Our task was then to analyze and anticipate potential paths for blockchain development.

Even though the blockchain discourse promised healthy and wealthy times for the whole world, real-life applications were still missing, the actual breakthrough of blockchain will take a couple of years (as eg. Gartner predicts). In this process, we needed continuous monitoring of media and other sources to pick relevant and up-to-date information.

Photo by Krzysztof Kowalik on Unsplash

Get FIBRES for your research project
Work with your data in a visual interface. FIBRES makes collecting and structuring future-related inputs easy.

Subscribe to the FIBRES newsletter for monthly foresight tips and strategies.