Get better at foresight with our actionable blog content.

How to get started with corporate foresight [a futurist's formula] 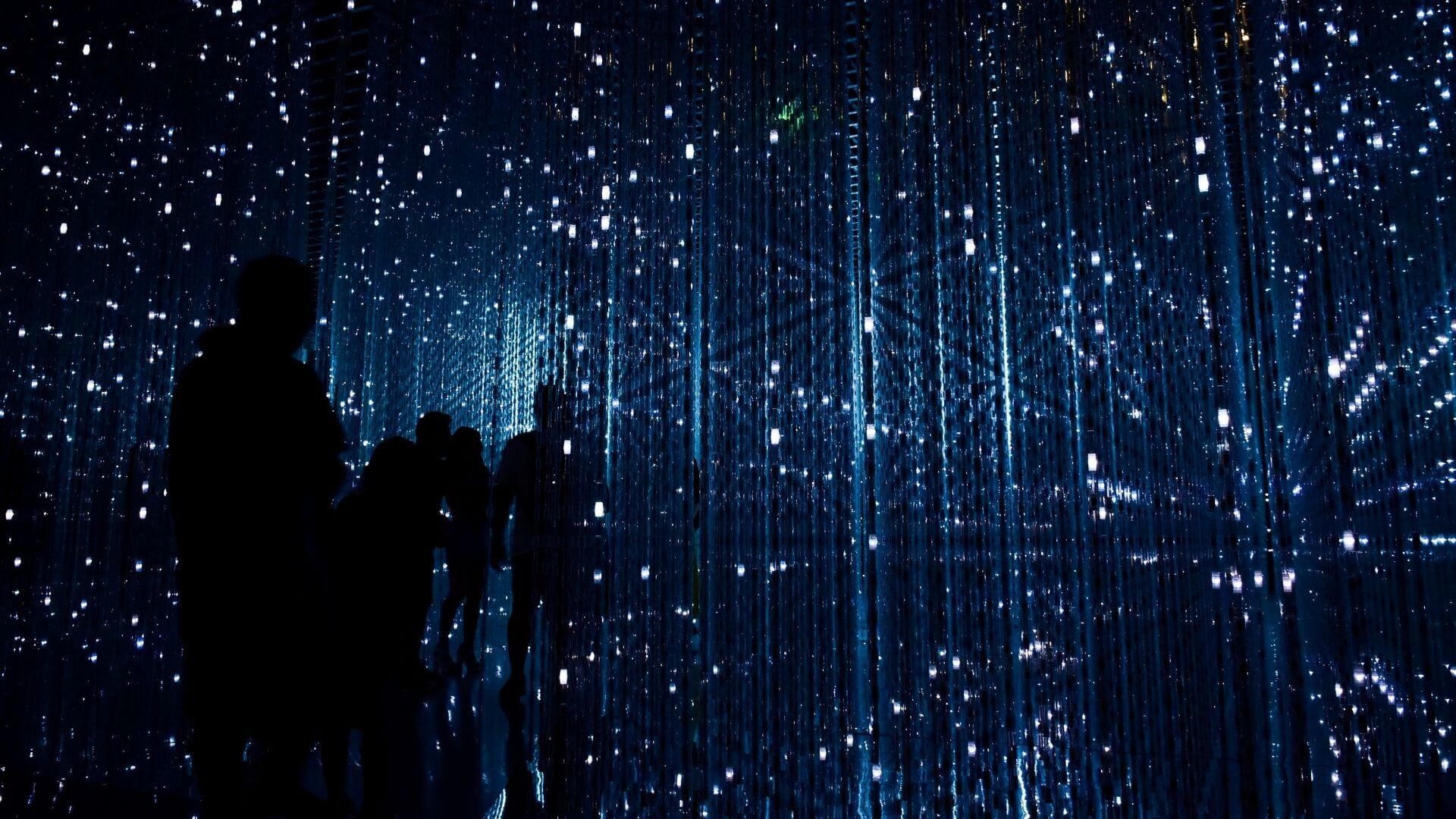 That's futurist Steve Wells, who has trained tens of organizations with foresight methodologies to help them make informed decisions about the emerging future.

We had the opportunity to pick his brain on foresight and leadership. Here's how he continues:

1. Understand that foresight is as much about survival as it is about growth

"There has to be a reason why corporations grow mature and then die more rapidly than in the past. We see lots of organizations that haven't kept abreast of how the future is changing. They haven't used foresight to change their business model, to look really critically at how the future is emerging", Steve says.

In short, foresight is not a luxury, but a necessity for survival as well as for growth.

"So I think that a future-ready mindset is about survival as much as it is about growth. And the challenge here for leadership, I think, is embedding an ability and willingness to challenge and change the organizational DNA to adopt a future-fit mindset."

And when this goes wrong, it goes wrong drastically.

Steve gives two examples: The first one is Kodak inventing the digital camera, then hiding it from the world because of the fear it might cannibalize their film business. And the second is Blockbuster ignoring the potential of the internet to support a streaming service, but also turning down a partnership offer from Netflix who were much smaller at the time, but had a sense of where the future might go.

2. Be aware of the different horizons and allocate time for long-term planning

Steve's second recommendation is to differentiate between short-term, mid-term, and long-term planning, and to invest resources for each.

"The first step is understanding the tension between exploring the immediate future and thinking about the long-term future. And I think the leadership challenge here is about balancing our resource investment, predominantly time, between these horizons."

A useful tool for this is the three horizon model.

"I think successful organizations work on these in parallel. The first horizon is about operational excellence and winning the race in the current year, because if we're not here in 12-months time, then there's no future to plan for. The second horizon is about focusing on our strategic planning, looking for growth in the near to mid-term. And the third horizon is about understanding the future drivers. What does the world look like 5 to 10 years into the future? And this is really where foresight kicks in."

Once this separation exists, it's easier to allocate resources for foresight. A possible split could be, for example, 80-15-5.

"You need to find the right balance. Clearly, you can't spend all your time discussing possible changes. It really depends on the organization, the industry, the market, and the degree of resistance within the organization."

3. Redefine success as developing competence in working with uncertainty, not being right about the future

"We have to develop a sense within the organization that foresight isn't about being right. It's about painting possible future scenarios and developing insight about what may emerge, as opposed to trying to be right about a given path. Being right or wrong about the future misses the point", Steve says.

Redefining success in this way can help encourage people to participate in the work. At the same time, it's important to distinguish foresight from fiction.

"The further we go out into the future, the more uncertainty there is. Robust processes for foresight and scenario work will help give people the confidence to look into the future and that we're not trying to develop some kind of fiction."

4. Don't get put down by skeptics but go where the energy is

There will always be skeptics who don't yet see the value in foresight. Steve's recommendation is to seek the enthusiasts to get foresight started.

"I'm sure we can all think of examples within our organizations where we've come across resistance. Resistance at the very top is obviously a very big problem, but it doesn't have to be terminal. We actually have to go where the energy is, develop some really good projects about foresight and take the benefits back to hopefully challenge that resistance."

Once you have results, it's easier to get buy-in from the top.

"We have to make the argument for foresight clear. And that's about not only being clear in our articulation of what's in it for the company or the organization but actually what's in it for the individual leaders in the organization, even the individual leader that you're having this conversation with. So don't fight the resistance, go to where the energy is and consider how we explore an uncertain and rapidly evolving future. Bring those people together to start to think about foresight projects, how we use it, demonstrating the relevance and the value of foresight work", Steve recommends.

5. Explicitly adopt foresight as a critical leadership skill at your organization

Finally – and this is usually possible after there has been some grassroots success with foresight – it's worthwhile to explicitly adopt foresight as a critical leadership skill.

"I think leadership is the thing that needs to change. Leadership needs to include foresight to consider the concept of change and especially organizational change in the overall landscape that we see in the way that the future is evolving."

In Steve's words, leaders should have the ability to facilitate the development of an organizational culture that builds mindsets and capability so that we can imagine and experiment our way to the future.

"Intuitively, we know foresight important, but is it part of the leadership framework that we have in our organizations? So look at those skills and explicitly build it into the leadership skillset that becomes a standard in the organization."

Photo by Robynne Hu on Unsplash

Watch our webinar on foresight and leadership
This blog is based on our webinar "How to lead with foresight" where Steve starred as the guest speaker. Watch the entire discussion between Steve and FIBRES CEO Panu Kause on YouTube.
WATCH THE WEBINAR

Subscribe to the FIBRES newsletter for monthly foresight tips and strategies.