A moment in my life as an entrepreneur: Startup Autobahn 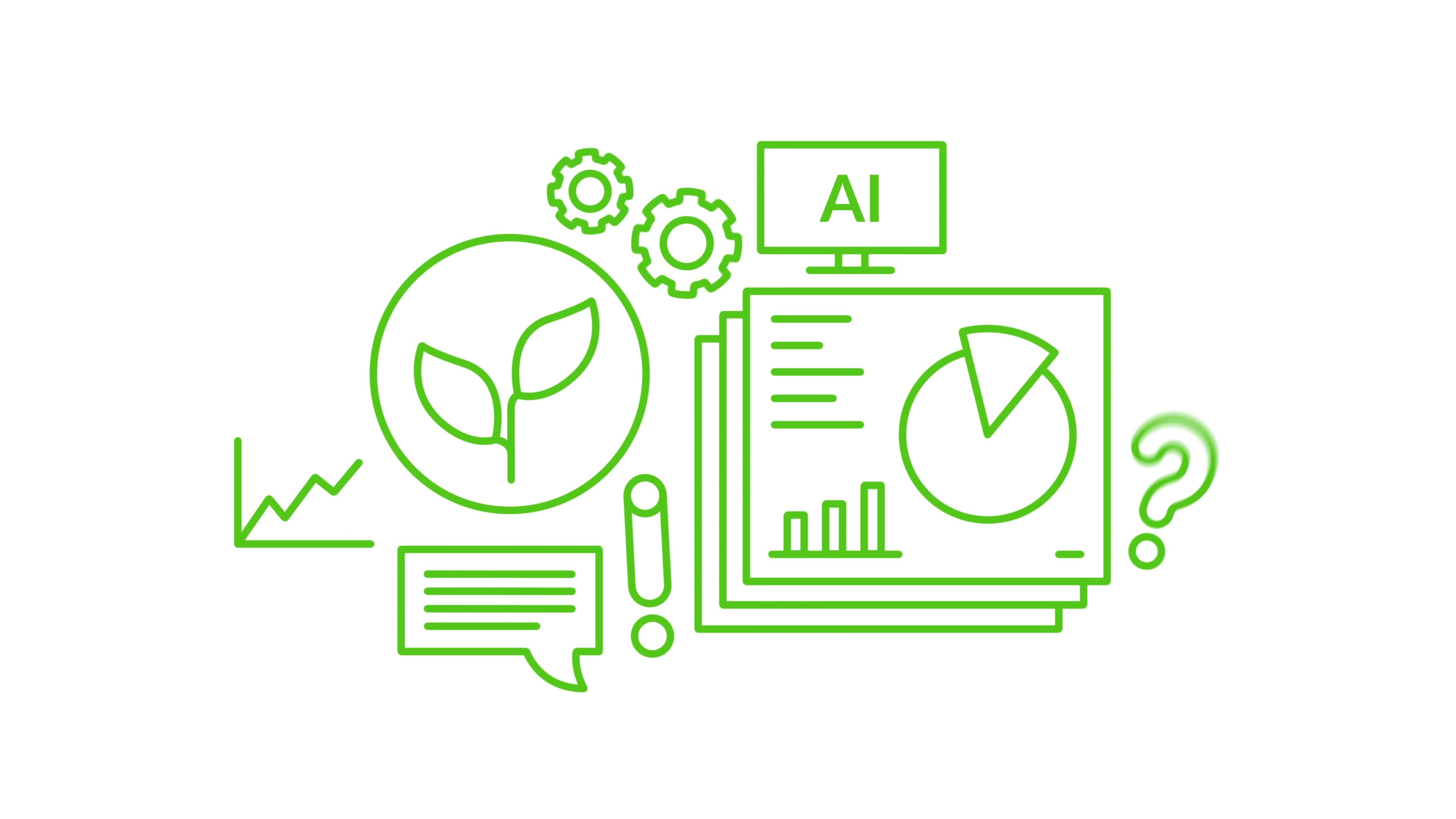 In early 2017, I pitched in Stuttgart, Germany, and our company got accepted into the Startup Autobahn accelerator Program #2. Even after the 100-day program, we have gained benefits of a program alumni status. This has been in the form of added recognition in the Central European market especially, and also in the form of continued corporate introductions still by the team at Plug and Play who run the Startup Autobahn Program. In parallel, we have ever since continued working under real commercial terms with one of the program anchor partners, Daimler.

The program with its later implications has given us so much in terms of learning, networking, and in realized business opportunities that it is hard to imagine what FIBRES - or even my own life  - would be had we not been accepted into the program. 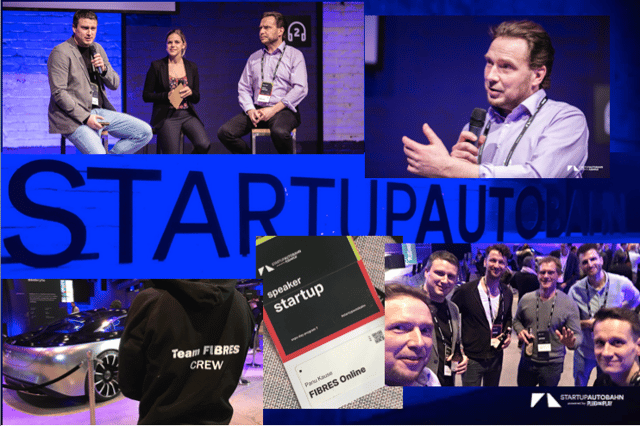 Back in 2017, we were very early stage. For getting on board the program, and for starting a co-creative endeavour with Daimler, I like to think, was a small-scale moment even for Daimler. I have the highest respect to this global powerbrand having the courage to engage with such an early-stage startup. Our visions matched, we shared mutual trust from the very first meetings, and we both were highly committed to this collaboration early on - and I feel things have stayed that way ever since.

Some things definitely have changed during the past 2 - 3 years. Not only with us, but I mean also with our entire main domain of foresight and futures work. Systematically working with trends and foresight seems to be a rising trend in its own right.

Back in 2017, our own story may not have been quite as focused as today. That said, I think it was not only about us but also about others: systematic, collaborative trend management, foresight, futures work, innovation knowledge management - whatever you choose to call it - was not that much of a hot topic even if there have been forerunners around well before.

Today, seems to me, the tables are turning. As we simply got to once again present our success story during this Program #7 Expo Day, my calendar has been filling up with new introductions, demonstrations, and interested trials with FIBRES. A lot of corporations are actively seeking new ways of - and intelligent tools for - working with intelligence related to their external business environment. 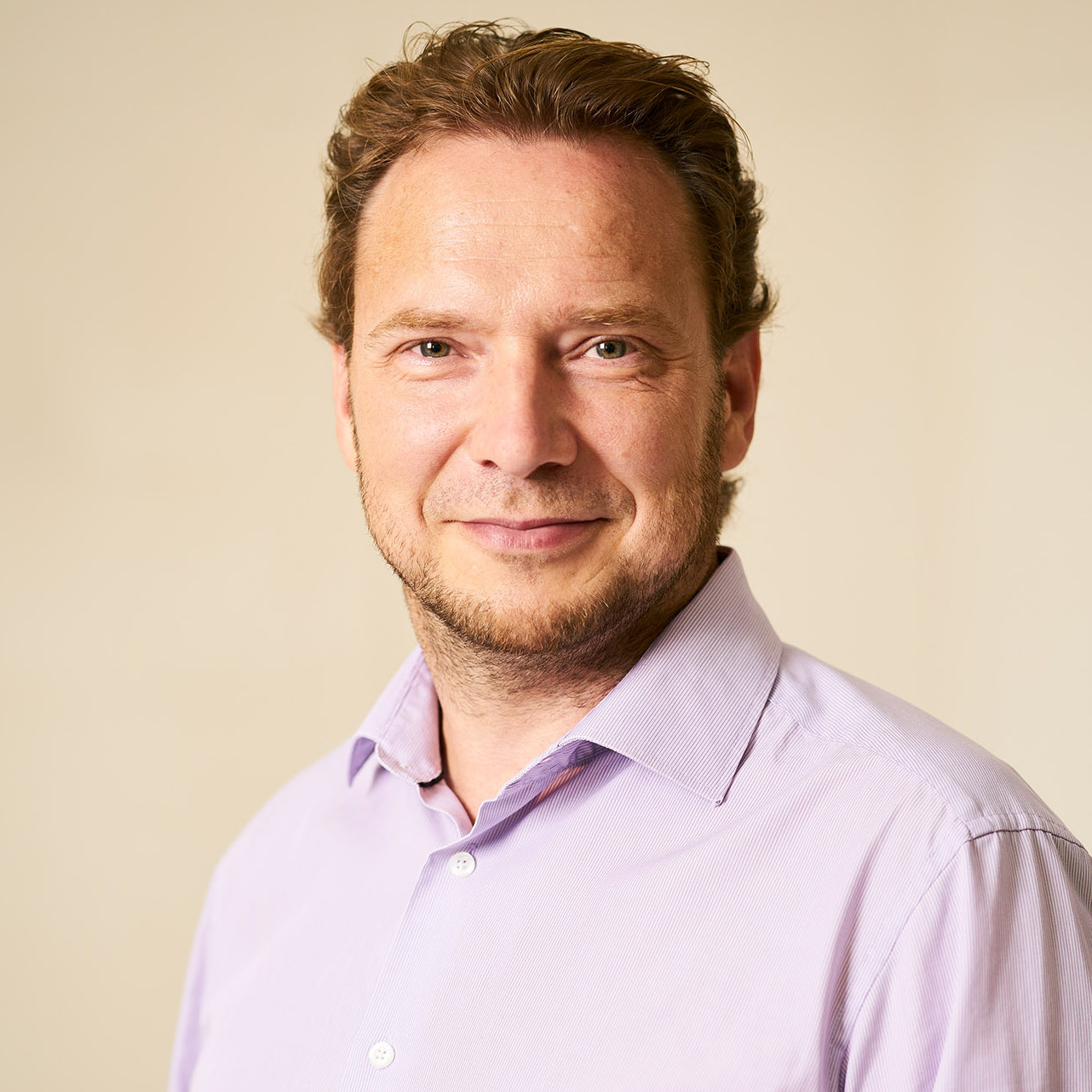 Panu Kause is the founder and CEO at FIBRES. Before founding FIBRES, he held several management positions and ran his own foresight and strategy focused consultancy.